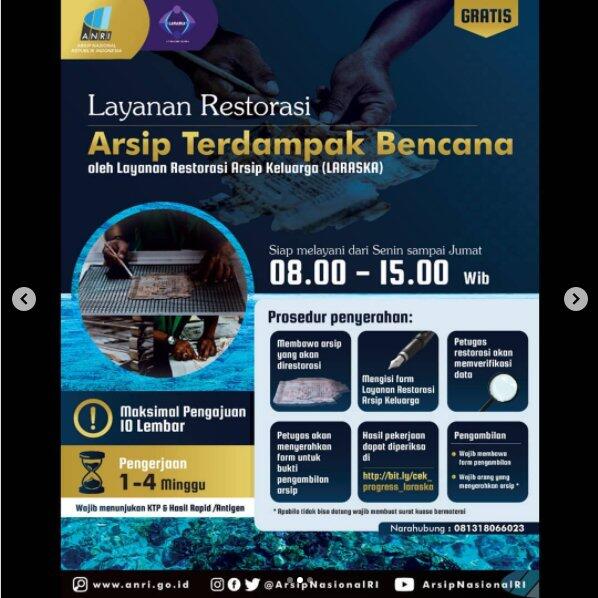 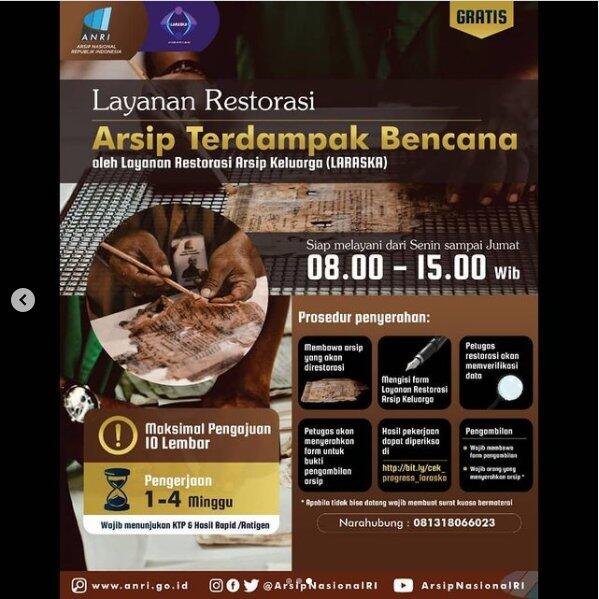 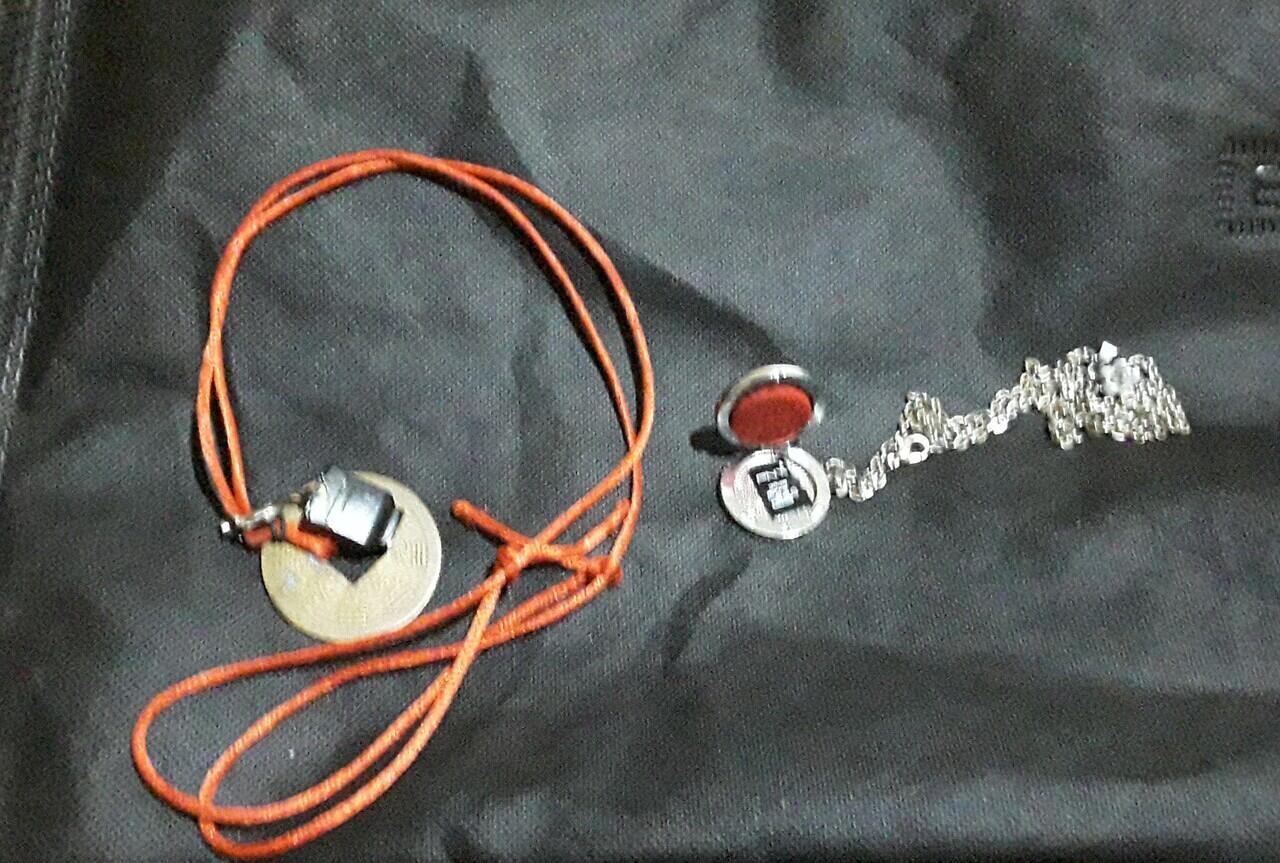 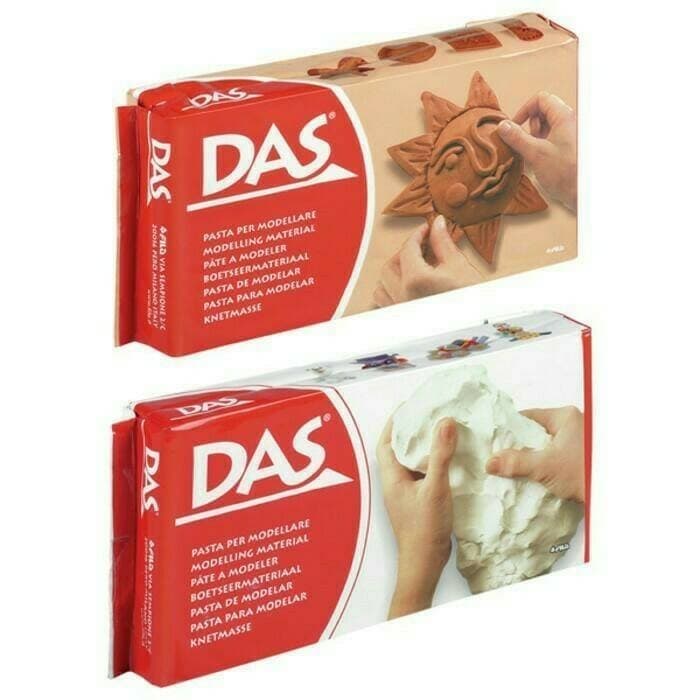 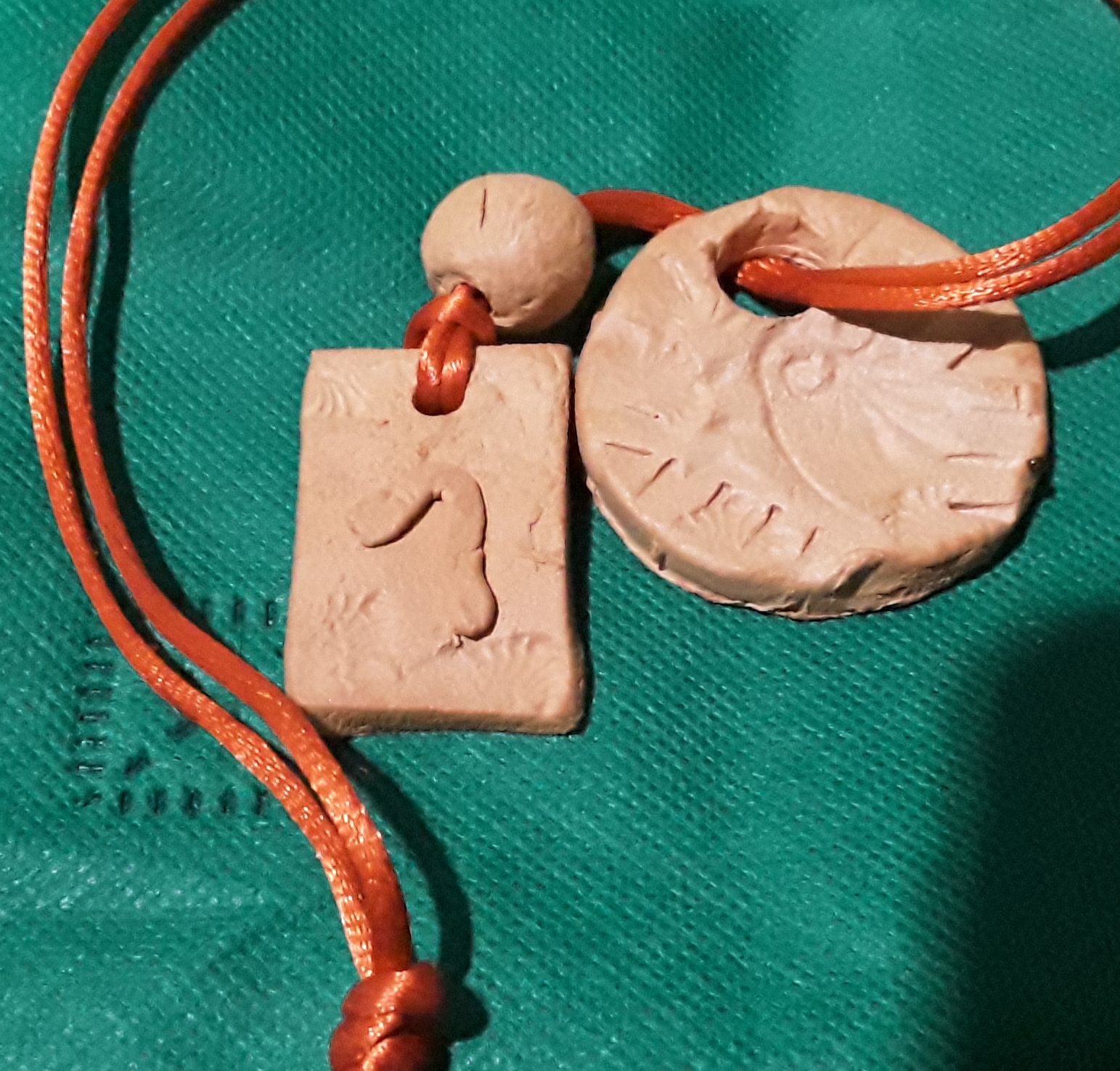 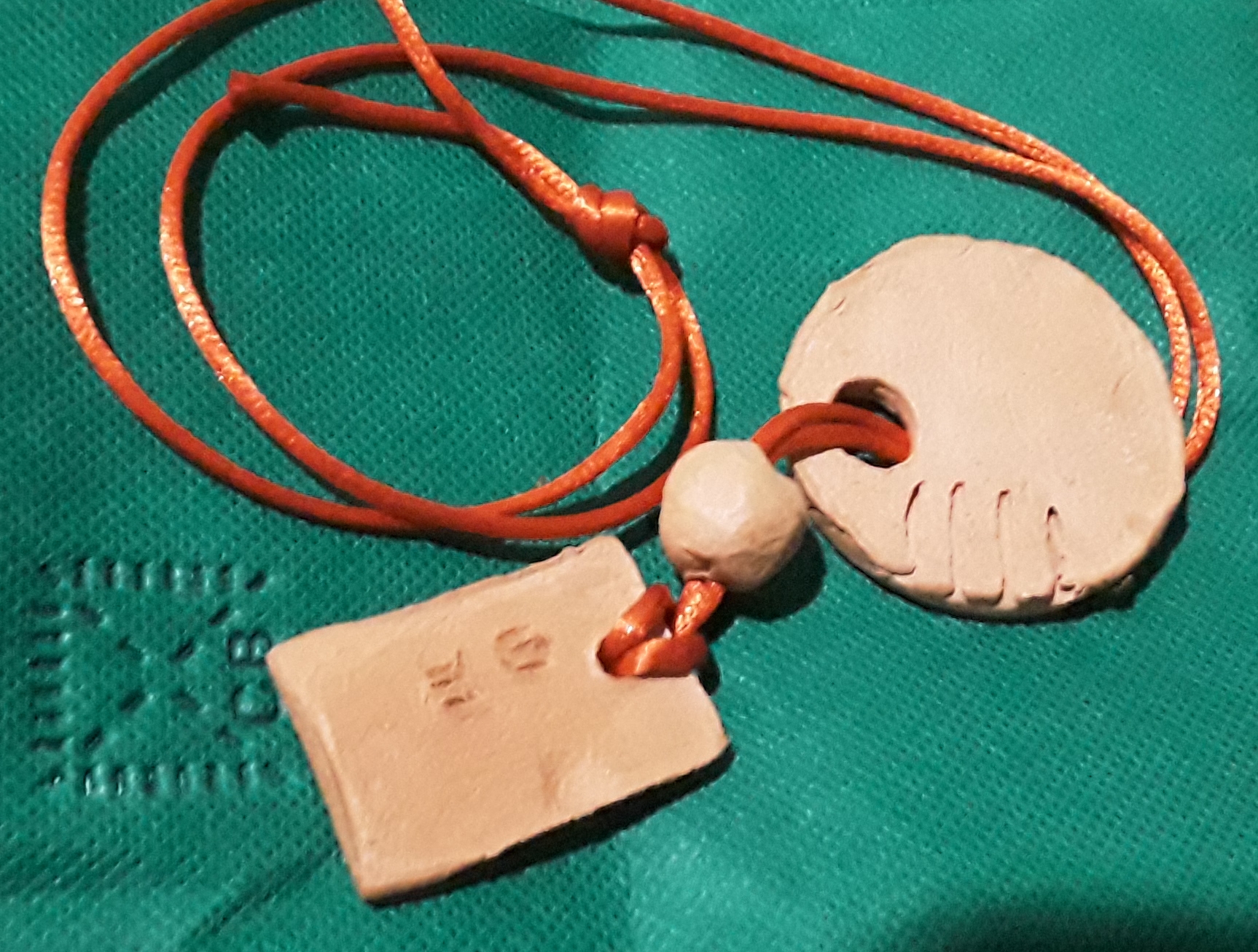 Kesehatan / How Can You Use Essential Oils Safely?

The quality of essential oils on the market varies greatly, from pure essential oils to those diluted with less expensive ingredients. And because there's no regulation, the label may not even list everything that's in the bottle you're buying. That's why essential oils should not be ingested.

Johns Hopkins also advises against using essential oil diffusers, small household appliances that create scented vapor. Diffusion in a public area or household with multiple members can affect people differently. For example, peppermint is often recommended for headaches. But if you use it around a child who's less than 30 months old, the child can become agitated. It could have a negative effect. Additionally, someone with fast heartbeat can react adversely to peppermint.

The safest ways to use essential oils include:

Aromatherapy accessories: Necklaces, bracelets and keychains made with absorbent materials you apply essential oils to and sniff throughout the day.

Body oil: A mixture of essential oils with a carrier oil such as olive, jojoba or coconut oil that can be massaged into skin. Because essential oils are concentrated, they can cause irritation. Avoid using them full-strength on skin.

Aroma stick: Also called an essential oil inhaler, these portable plastic sticks have an absorbent wick that soaks up essential oil. They come with a cover to keep the scent under wraps until you're ready.

The Tibetan medical system is based upon Indian Buddhist literature (for example Abhidharma and Vajrayana tantras) and Ayurveda.[1] It continues to be practiced in Tibet, India, Nepal, Bhutan, Ladakh, Siberia, China and Mongolia, as well as more recently in parts of Europe and North America. It embraces the traditional Buddhist belief that all illness ultimately results from the three poisons: ignorance, attachment and aversion. Tibetan medicine follows the Buddha's Four Noble Truths which apply medical diagnostic logic to suffering


As Indian culture flooded Tibet in the eleventh and twelfth centuries, a number of Indian medical texts were also transmitted.[4] For example, the Ayurvedic Astāngahrdayasamhitā (Heart of Medicine Compendium attributed to Vagbhata) was translated into Tibetan by Rinchen Zangpo (957–1055).[5] Tibet also absorbed the early Indian Abhidharma literature, for example the fifth century Abhidharmakosasabhasyam by Vasubandhu, which expounds upon medical topics, such as fetal development.[6] A wide range of Indian Vajrayana tantras, containing practices based on medical anatomy, were subsequently absorbed into Tibet.[7][8]

Some scholars believe that rgyud bzhi (the Four Tantras) was told by the Lord Buddha, while some believe it is the primary work of Yuthok Yontan Gonpo (708 AD).[9] The former opinion is often refuted by saying "If it was told by the Lord Buddha, rgyud bzhi should have a Sanskrit version". However, there is no such version and also no Indian practitioners who have received unbroken lineage of rgyud bzhi. Thus, the later thought should be scholarly considered authentic and practical. The provenance is uncertain.

Youthog Yontag Gonopo adapted and synthesized the Four Tantras in the 12th Century. The Four Tantras are scholarly debated as having Indian origins or, as Remedy Master Buddha Bhaisajyaguru's word or, as authentically Tibetan with Chinese origins. It was not formally taught in schools at first but, intertwined with Tibetan Buddhism. Around the turn of the 14th century, the Drangti family of physicians established a curriculum for the Four Tantras (and the supplementary literature from the Yutok school) at Sakya Monastery.[10] The 5th Dalai Lama supported Desi Sangye Gyatso to found the pioneering Chagpori College of Medicine in 1696. Chagpori taught Gyamtso's Blue Beryl as well as the Four Tantras in a model that spread throughout Tibet along with the oral tradition.[2]


The Four Tantras (Gyushi, rGyu-bzhi) are native Tibetan texts incorporating Indian, Chinese and Greco-Arab medical systems.[11] The Four Tantras is believed to have been created in the twelfth century and still today is considered the basis of Tibetan medical practise.[12] The Four Tantras is the common name for the text of the Secret Tantra Instruction on the Eight Branches, the Immortality Elixir essence. It considers a single medical doctrine from four perspectives. Sage Vidyajnana expounded their manifestation.[2] The basis of the Four Tantras is to keep the three bodily humors in balance; (wind rlung, bile mkhris pa, phlegm bad kan.)

Root Tantra - A general outline of the principles of Tibetan Medicine, it discusses the humors in the body and their imbalances and their link to illness. The Four Tantra uses visual observation to diagnose predominantly the analysis of the pulse, tongue and analysis of the urine (in modern terms known as urinalysis )
Exegetical Tantra - This section discusses in greater detail the theory behind the Four Tantras and gives general theory on subjects such as anatomy, physiology, psychopathology, embryology and treatment.
Instructional Tantra -The longest of the Tantras is mainly a practical application of treatment, it explains in detail illnesses and which humoral imbalance which causes the illness. This section also describes their specific treatments.
Subsequent Tantra - Diagnosis and therapies, including the preparation of Tibetan medicine and cleansing of the body internally and externally with the use of techniques such as moxibustion, massage and minor surgeries.
Some believe the Four Tantra to be the authentic teachings of the Buddha 'Master of remedies' which was translated from sanskrit, others believe it to be solely Tibetan in creation by Yuthog the Elder or Yuthog the Younger. Noting these two theories there remain others sceptical as to its original author.

Although there is clear written instruction in the Four Tantra, the oral transmission of medical knowledge still remained a strong element in Tibetan Medicine, for example oral instruction may have been needed to know how to perform a moxibustion technique. 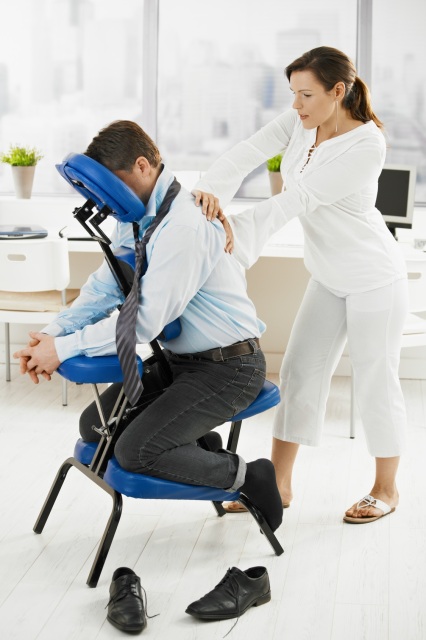 There an Embryonic position  for Tuina helped with chair.

Ban Xia and Chen Pi: Promoting the circulation of Qi to remove stagnated food, regulating the function of the stomach to arrest nausea.

The Effect of Baohe Wan

Effect
Promoting digestion, regulating the function of the stomach.

Indications
Syndrome due to retention of various kinds of food, marked by fullness in the epigastrium and abdomen, distending pain, foul belching, regurgitation of sour fluid, anorexia, nausea, vomiting, or loose stools, thick greasy tongue coating, and slippery pulse; including such diseases with the above symptoms as indigestion, acute or chronic gastroenteritis, chronic gastritis and chronic pancreatitis.

Administrations
All the drugs are ground into fine powder. The powder is made with water into pills. 6-9 g of the pills is taken with warm boiled water each time, twice daily. With their amounts reduced according to their original proportions, the drugs may be also decocted in water for oral use. 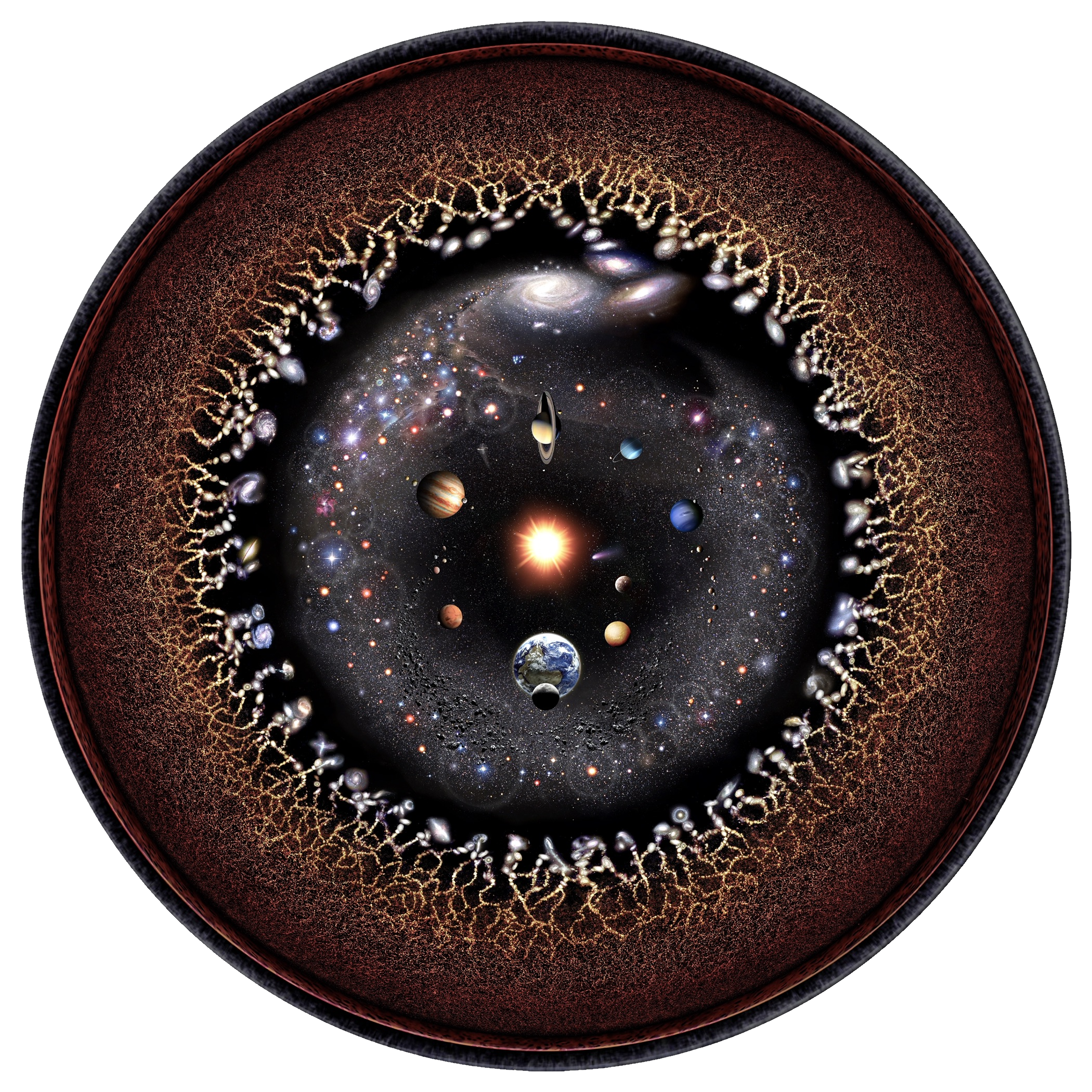