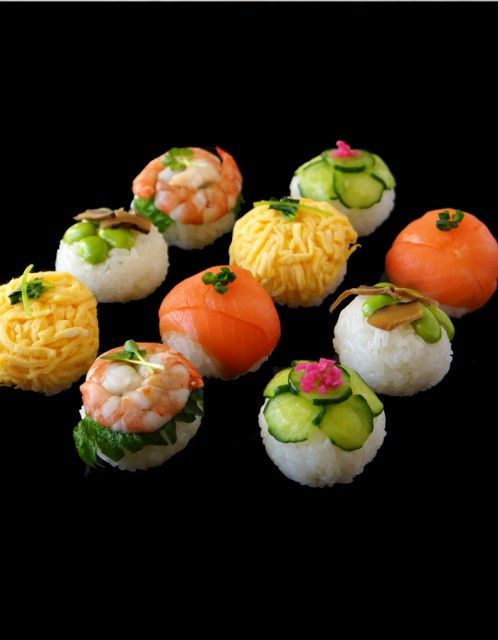 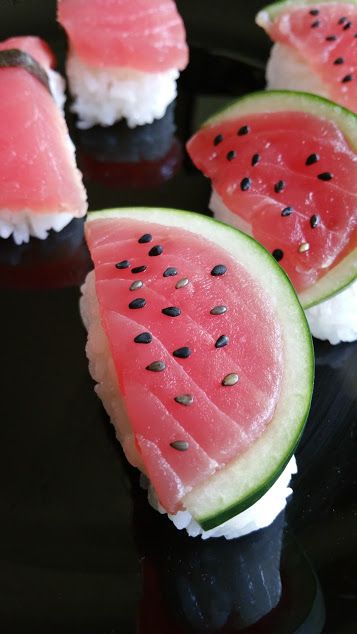 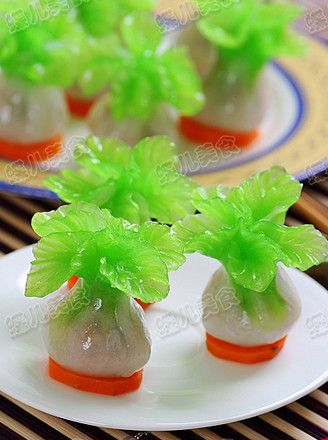 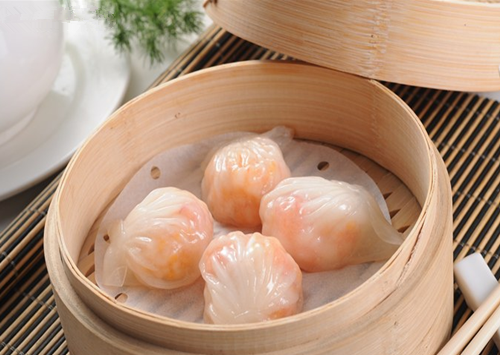 Shrimp dumplings
Shrimp dumplings are the Guangdong region's famous traditional snacks, is a Cantonese-based , shrimp dumplings founded in the early 20th century , Guangzhou City, a small family restaurant rural village of Wu Wufeng Township, has been a hundred years of history. Traditional shrimp dumplings are half-moon, spider belly a total of 12 pleats, stuffing with shrimp, meat, bamboo shoots, delicious taste, smooth, delicious.
Wuxincunxiang rich in fish and shrimp, tea home chef coupled with pork , bamboo shoots , made of meat. Shrimp dumpling at the time the choice of sticky (large) rice noodles , thick cortex, but because shrimp delicious, quickly spread. The city's tea habitat will introduce the shrimp dumplings, after the improvement, to a layer of Cheng-sheng skin wrapped with one or two shrimp-based stuffing, the size of a lot more than a limit. According to legend, the Wu Village was very prosperous, beautiful place, a river, the river often sell fish and shrimp. In order to attract customers, the restaurant owner took the initiative to buy shrimp dumplings made from locally-produced shrimp and pork, bamboo shoots and other fillings . At that time, shrimp dumplings thick thick shiny, but because of the novelty, taste delicious, won the diners like, and soon became famous in Guangzhou, the major restaurants competing for sale, and pastry division of the reform, the raw materials into flour with " Cheng powder ", the effect is very good, more attractive to customers.
141 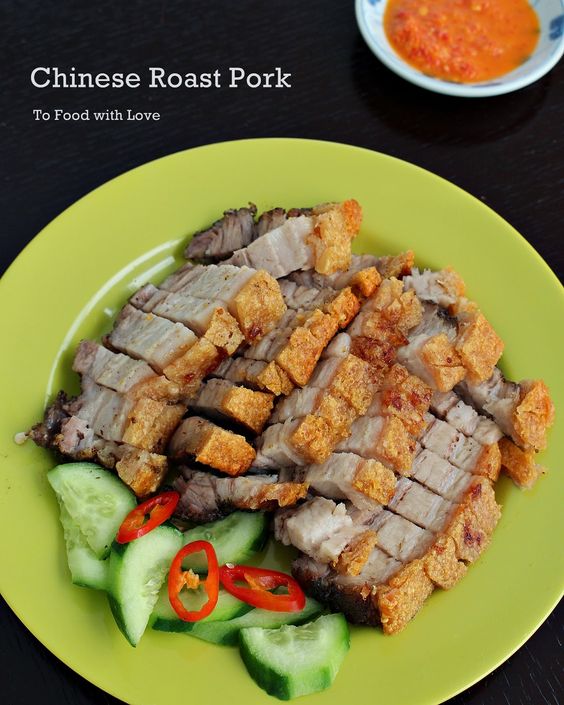 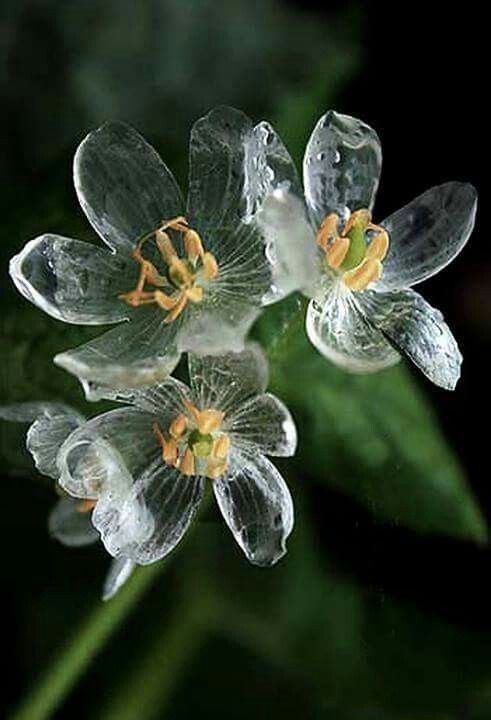 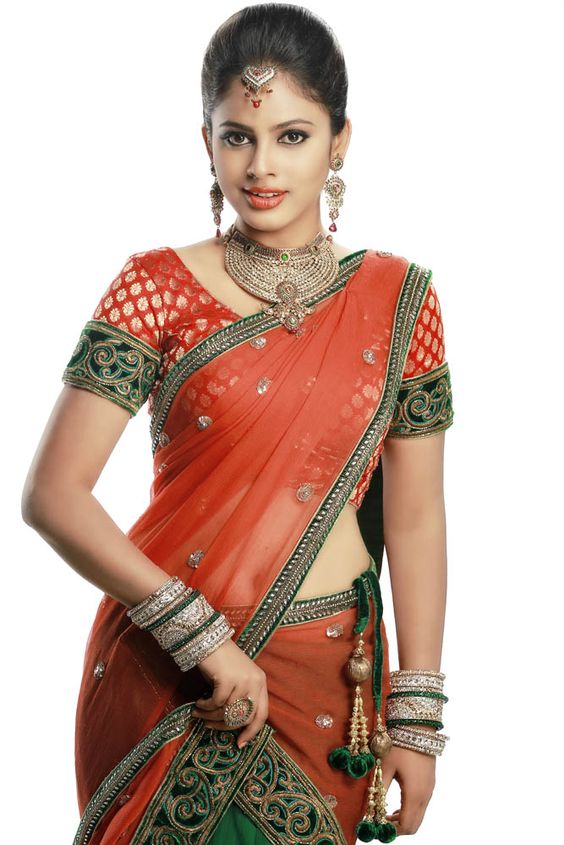